While the box squat is generally considered a fairly advanced movement (and it is), it might come as a surprise to know that we use them quite often with beginners at CP- particularly with regards to teaching proper squat technique.  Lets be real, most people don’t come remotely close to squatting to full depth (for the record, full depth equates to the point where the anterior surface of the thigh is BELOW the knee joint), let alone performing anything that you’d actually, you know, call a squat.  Most guys kinda bend their knees a little bit and call it squatting, like this guy.

Nice try, thanks for playing.  My eyes hate me now.

Nevertheless, the box squat is a superb way to keep people honest and “groove” the proper pattern we’re looking for.  And, while I understand that this is a pretty extensive topic that people write books about, it’s 5AM as I type this, cut me some slack.  Besides, considering the fact that most people have ADD as it is, and won’t read past the first two paragraphs anyways, I figured something short and to the point that hit on a few bullet points would be beneficial.  Oh look, shiny! 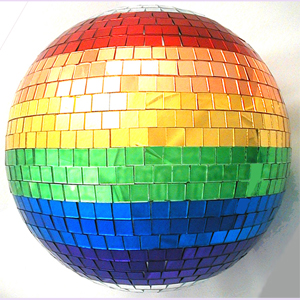 First off, as far as box height is concerned, I’d say a rough guesstimate would be 12-13 inches for most.  As Mike Boyle has discussed on several occasions, and as it relates to squatting, tibia length doesn’t differentiate much from person to person.  Once you start talking about guys who are 6-5 and above, however, that changes things.  That being said, a box height of 12-13 inches is a nice start for most.  If you don’t have a box available, then you can use aerobic steppers and adjust them to the proper height using those stacker thingamabobs.  If you don’t have access to either, your gym sucks and you need to find a new one. 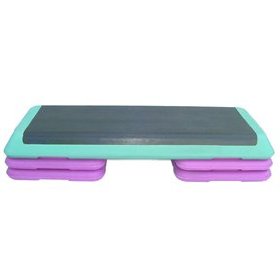 I’d argue that the set-up is the most important part of the box squat.  If you don’t take the set-up seriously and just get under the bar without any thought, it stands to reason that performance is going to suffer- not to mention you’re more likely to get hurt. 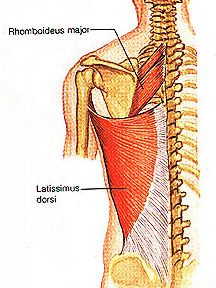 The Descent (BTW, if you ever want to destroy the back of your pants, rent the movie of the same name). 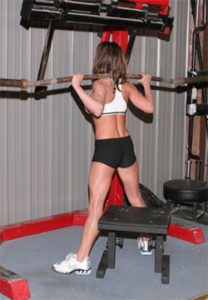 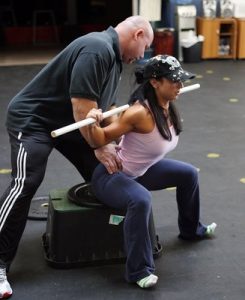 Repeat and be awesome.

This certainly isn’t an exhaustive list by any stretch of the imagination, but I feel it gets the point across.  If I left anything out, or, if you have some tips of your own, share them below!