Born in Crawley in 1972, I am the baby of the family, the youngest of three and my brothers still think I’m the smallest – I don’t think I started growing until I was 15!

Enthusiasm compensating for a lack of talent, sport played a prominent role in my early life – athletics, football and rugby the big three until, in 1989, I discovered Taekwon-do, at which I competed internationally until 1997.

By then I had left school, at 16, and worked in banking and insurance for six years – I hated those jobs, I was terrible!

But through Taekwon-do, I developed a curiosity about sports performance and discovered you could study Sports Science at university – it wasn’t just for the geeks!

So I went to night school – the only male in the class for two years! –   and became the only member of my family to gain entry to university, at Chester, where I completed undergraduate and post-graduate degrees

The first time I coached someone was to prepare an athlete for the Marathon Des Sables, a six-day, 143-mile run across the Sahara Desert and one of the toughest ultra-endurance events in the world

My first job was head of sport science for British Gymnastics at Lilleshall Sports Injury and Human Performance Centre, the first private, non-university-based provider of sport science support for teams and athletes

An accredited Sport Scientist with the British Association of Sport and Exercise Sciences, I then gained the National Strength and Conditioning Association certification and became one of the first people in the UK to hold both qualifications

It was at that point that I decided to commit what my boss described as career suicide and become a strength and conditioning coach! But I’ve never looked back…

In 2001 I moved from gymnastics to England Netball, and one of the first full-time strength and conditioning roles in high-performance UK sport

Two years later, I became one of the first strength and conditioning coaches to work for the English Institute of Sport, leading its West Midlands team across three sites

Travelling extensively in support of teams at major championships and on international tours, I gained unrivalled access to leading high-performance facilities around the world, including: New Zealand Rugby, England Rugby, Wales Rugby, the US Olympic Training Centre and even the Birmingham Royal Ballet and Cirque du Soleil!

Leaving the English Institute of Sport in 2007 to move to Newcastle, I  established myself as an independent Performance Enhancement Specialist working with the Chinese National Football team, the RFU, Great Britain’s Men’s and Women’s Basketball teams, Championship and Premiership football teams.

A published author, I have recently written ‘You’re Hired‘ – an insiders guide to becoming a strength and conditioning professional, The Strength and Conditioning Bible – explaining how to train like an athlete, and contributed to ‘Secrets of Confident People: 50 Techniques to Shine’ and ‘Sport and Exercise Physiology Testing Guidelines: Volume I – Sport Testing

I have also mentored aspiring coaches who have gone on to forge successful careers in high-performance sport. 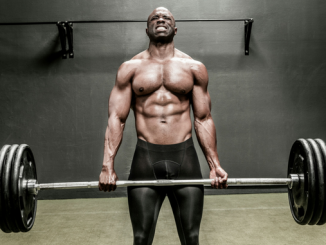 How Can Strength Training Help?

For most endurance athletes the benefits of strength training are outweighed by the fear of gaining too much bulk, loss of flexibility and diminished “feel” of their sport. 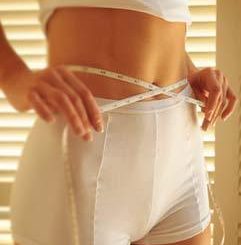 So it is about this time of year when we become swamped with B*&L S*%T about how to get a six pack in time for the summer. […] 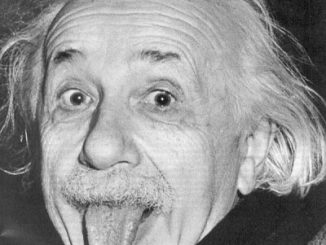 The principles of periodisation based on Eastern European principles are the foundation of many athletic training programmes. […]

In this article, I’ll show you how you can apply the lessons I’ve learnt during more than a decade working with elite athletes and apply them to your fitness training. […]