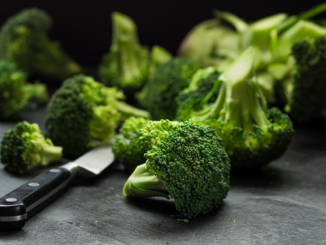 Years ago I remember lamenting (and writing somewhere) that I was fairly sick of reading research papers on how eating more fiber was good for people, how it was time for nutritional science to move into relatively more interesting things than a topic that had literally been beaten to death. […] 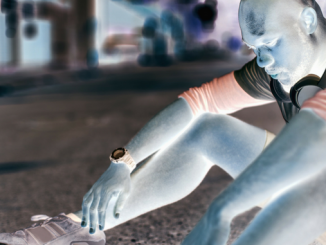 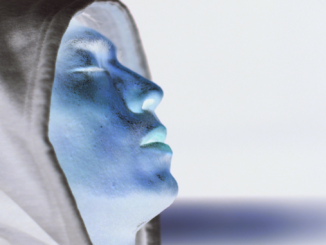 Overtraining occurs when there is a long-term imbalance between the training load and recovery processes that, for a given athlete, leads to a decrement in performance that takes more than 2-3 weeks to return to normal. […] 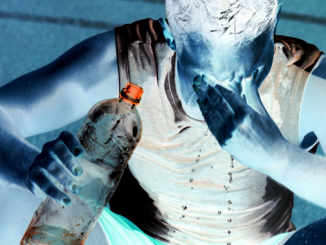 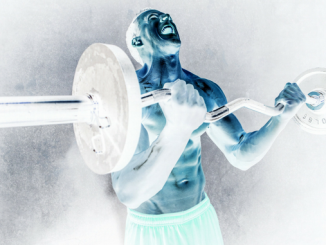 Swiss Balls are amazing. I myself once put them aside as something wacky and a waste of time, more recently though especially after reading the work of Paul Chek they have really grown on me. […] 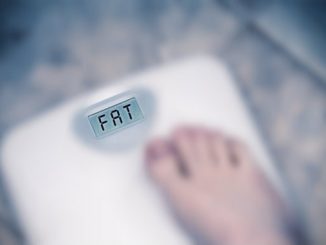 Ok, this is going to be a bit ranty but, trust me, I write better when I’m upset.  If the Internet has proven anything to me over the years it’s this: basic literacy is sorely lacking. […]

This is going to be a bit of technical/unapplied article, I’m going to try to keep it short and to the point and mainly it serves as a background for some topics I want to talk about in the near future (especially alcohol) so just be forewarned as you start on this. […]

In recent years, there has been huge interest in the topic of around workout nutrition for promoting optimal gains in strength and muscle size (prior to that, most interest had to to with recovery from exhaustive endurance exercise). […]