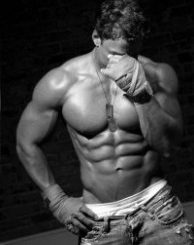 I’ve known John Romaniello for almost a decade now, and he’s a guy who delivers great content and plenty of humor and entertainment.  Oh, and he also happens to be in pretty good shape. […]