For decades now, the conventional advice from trainers and weight loss specialists has been this: “Eat three meals a day plus two snacks.”
The big question is whether or not it’s true.

And the answer…. (drum roll and envelope please).. is..

Sometimes. But not always. Many people do absolutely great on three meals a day with no snacks, and sometimes, on some days- (gasp)- even two.

See, the conventional advice was built upon the “truth” that “grazing” is always a better eating strategy for weight loss than eating three (or, god forbid, two) “solid” meals a day. Eating three meals and two snacks was supposed to keep your blood sugar even throughout the day, keeping cravings at bay.

Well, maybe. But the truth of the matter is that people are far more variable and individual than we often acknowledge. And there’s a downside to the “five meals a day” theory, a downside that may affect some people more than others.

For one thing, eating every two hours guarantees that your insulin is going to go up five times a day instead of, say, three. For many people, that means more hunger not less. Insulin is not only the “fat storage” hormone, it’s also the “hunger” hormone. In fact, the whole “Carbohydrate Addicts Diet” got started when one of its creators, a then very-overweight Rachel Heller, found that she experienced a lot less hunger on one particularly busy day when she “forgot” to eat.

“Three meals a day”- each with a beginning and an end- is making a comeback as a weight loss strategy, snacking be damned. Celebrity nutritionist JJ Virgin, PhD, now advocates eating three meals a day, the first meal within an hour of waking up and the last meal at least three hours before bed. And recent research has demonstrated- at least in rats- that “intermittent fasting” actually has some major health benefits.

The point here is not that the “old” information was wrong and the “new information” is right. The point is that there are huge individual differences in how we respond to food, and no one strategy- including the “five meals a day” strategy- works for everyone. We need to stop blindly following “conventional wisdom” and start paying attention to our individual differences when it comes to weight loss. (In fact, that’s not a bad strategy for everything, but that’s another column.)

Ellen Langer, the great Harvard psychologist whose book, “Mindfulness” has been translated into 15 languages and whose work I discussed in the above story, puts it brilliantly when she says that “certainty” is the enemy of mindfulness. When we blindly follow a strategy- for weight loss or for anything else- we often stop paying attention to the individual cues that tell us whether it’s the right thing to do in our particular situation. “Certainty is a cruel mindset”, she writes. “It is uncertainty that we need to embrace, particularly about our health. If we do so, the payoff is that we create choices and the opportunity to exercise control over our lives”.

So if three meals and two snacks works for you, great. Keep it up and carry on! But if it’s not working, don’t assume it’s because there’s something wrong with you. It just might be that you need to try a different strategy.

And three meals a day- each with a beginning and an end point, and with no “snacking” in between- might be one technique worth trying. 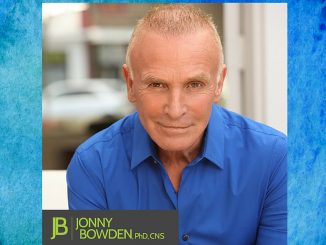 The Power of Strawberries! 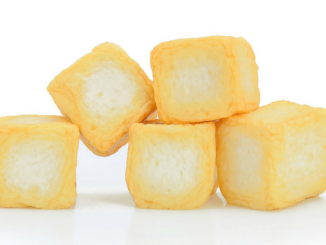 The Dangers of Soy 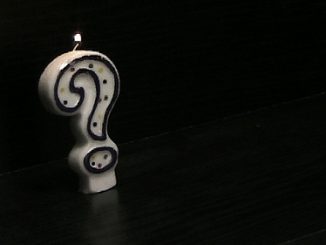 Questions on Health and Fitness Vol.1